BONUS: How to Shoot the Moon and Eclipse

Recently, I got a chance to shoot the super blood moon/blue moon/lunar eclipse on Jan 31st, 2018.  The moon on this day was 14% brighter than usual. It was also the second full moon of the month, commonly known as a “blue moon.” After the eclipse, social media was filled with tons of pictures of the moon in various stages. Many of these photographs were composites. Sometimes the composites end up looking very fake, or unbelievable. 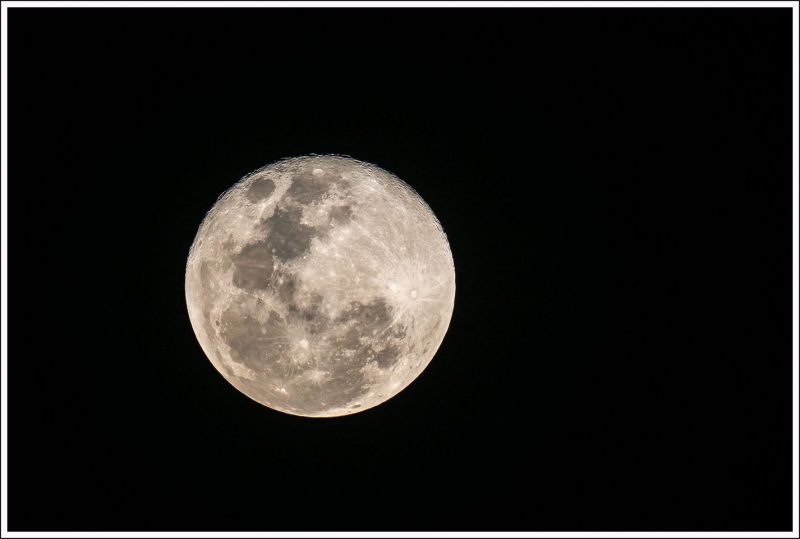 To get a close up of the moon, you need a lens which is longer than 400mm in focal length. When you use such super telephoto lenses, you field of view becomes very small. Hence, it becomes very difficult to get the moon and a good foreground, unless you shoot when the moon is just above the horizon.

The time of moon rise largely depends on the season. If the moon rises before sunset, you cannot capture it when it is at the horizon. This is because the ambient light is still bright, thus fading the moon. This was exactly the situation on Jan 31st 2018.

If you capture the moon with a lens in the range of 24 – 200mm, you can cover a good portion of the foreground, but you will get a very tiny moon. The moon will also appear distorted when you go wide. This is the reason why many of the photos of a large moon with a foreground that you see on social media are most certainly composites.

To get a balance of a good field of view to include the foreground and also get a fairly large moon, you must shoot in the 200-400mm focal length. 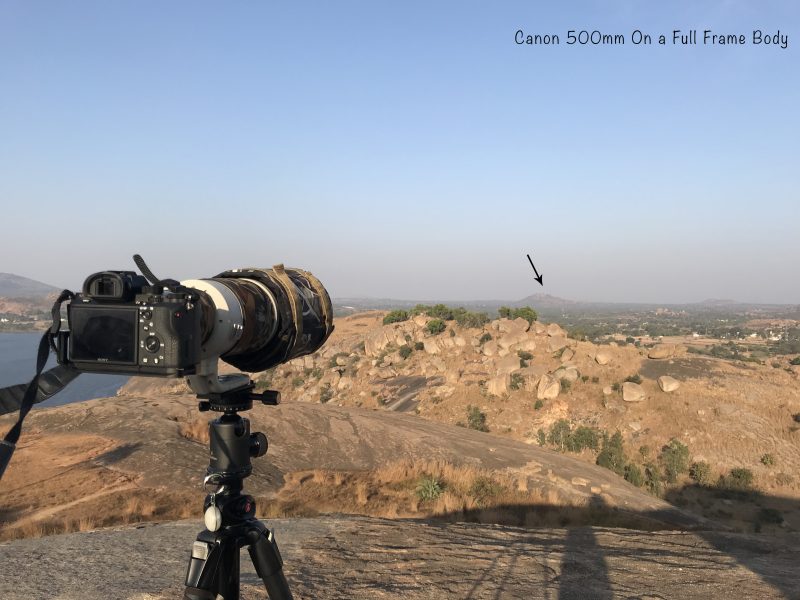 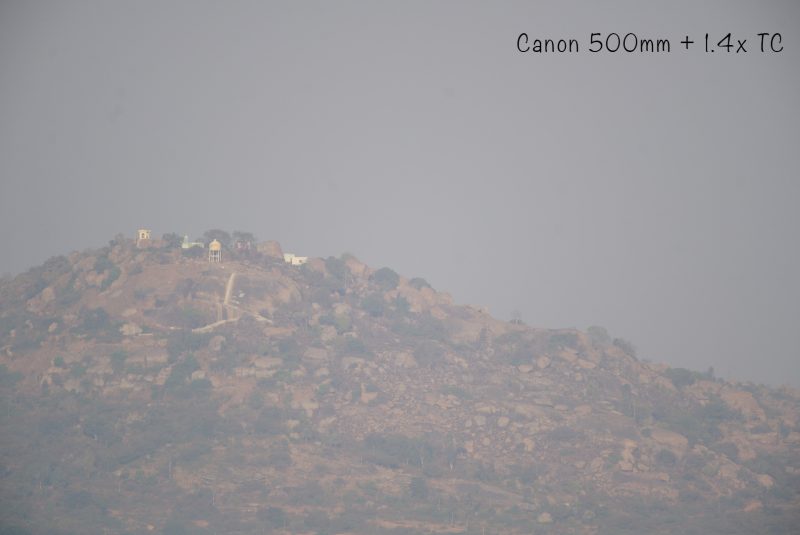 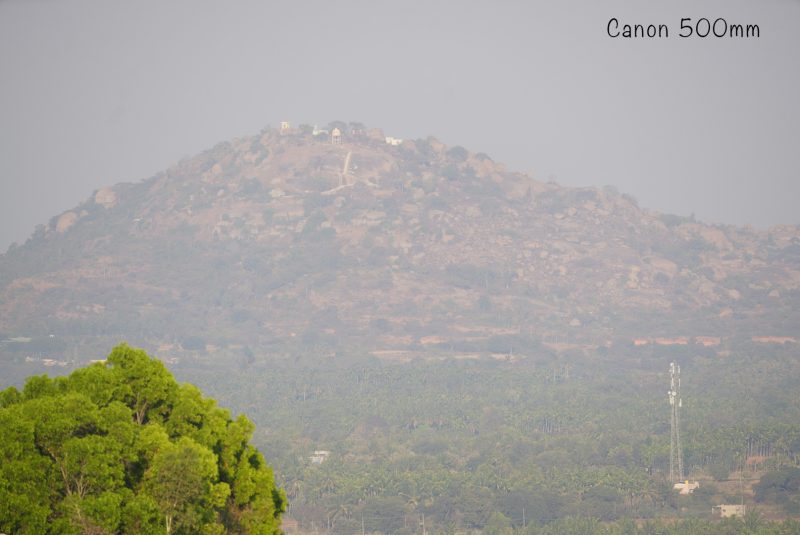 Getting the Correct Exposure

It can be tricky to get a balanced exposure when you are shooting the moon along with the surroundings. As a thumb rule, it is good to shoot with a tripod when using a telephoto lens. Once you mount the lens on a tripod, you can bracket your shots with a gap of 1EV. Later, using a HDR software, you can merge these photos to get a good exposure. Try and keep the ISO and aperture such that you can capture the moon at 1/200th of a second. This will prevent any blurring between the three exposures due to the movement of the moon.

If you are not including any foreground in your moon shot, you can get away with as single exposure. If you are shooting an event like a lunar eclipse, you can try and set up a time lapse to capture the changing phases of the moon. Remember to move the tripod and change the exposure during the phase of the time lapse. The moon moves fairly fast as it rises over the horizon, as you can see in this video: