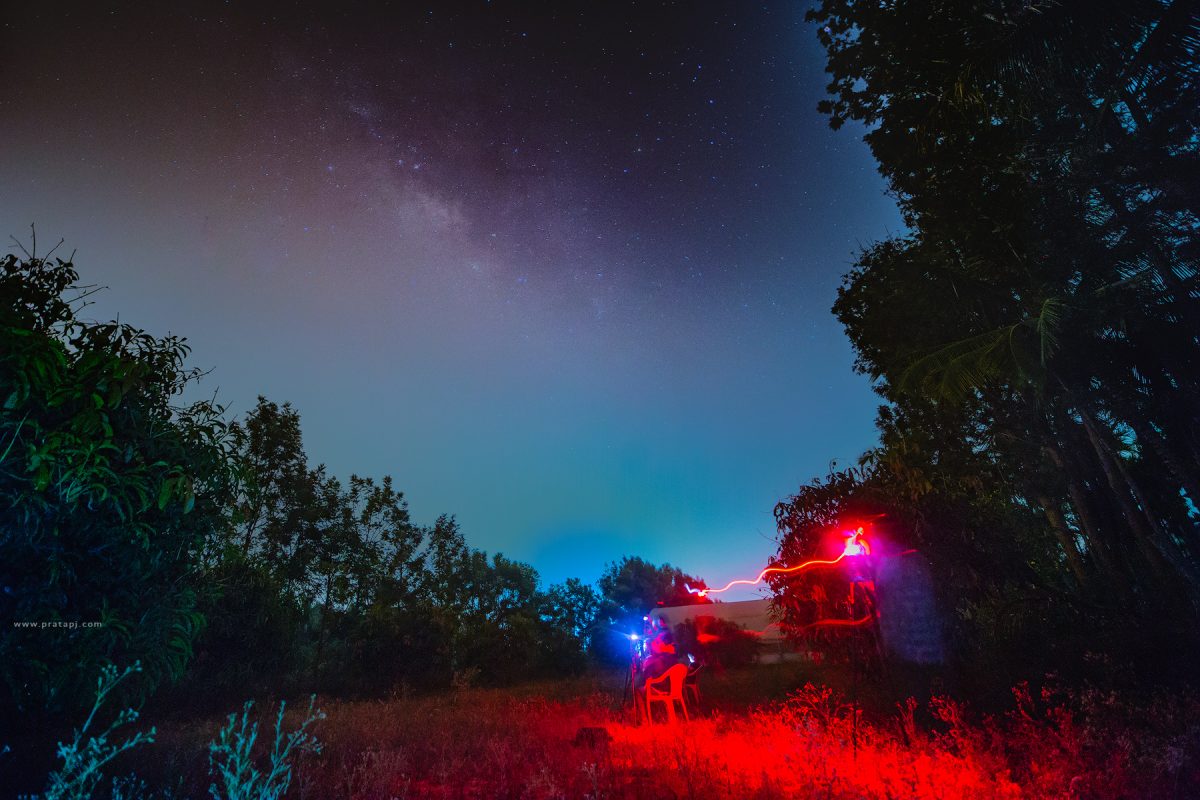 I got to test the Syrp Genie, Genie Mini, and my Carbon Fibre slider this week. Using the three, I was able to achieve a timelapse that had linear and panning motion.

I wanted the timelapse to show the transition from night to day. I had been researching on tools that would help me automate the exposure correction required for a timelapse that runs from dark to bright or vice versa. If you are wondering why – the settings for a timelapse when it is dark cannot be used when the light changes and becomes bright (or vice versa). Such a timelapse involving exposure changes is called the ‘Holy Grail’ timelapse. The right term for this kind of exposure change is ‘ramping’. You either ramp the ISO, Shutterspeed, Aperture or all three depending on the situation.

The best method to automate and achieve the holy grail technique is by using an app called qdslrdashboard. Unforunately, it is Android only, so I had to borrow a One Plus One phone to try it out.

So yes, I was able to make the Syrp Genie, Genie Mini and QDslrdashboard to work together. I almost did not get a chance to do the timelapse because of bad weather. Thankfully, the skies cleared up after 1 am and the stars showed up. It was not the darkest of nights and the skies were hazy after the rain.

Another challenge I faced for lens fog. I had to clean the front of the lens in between the timelapse which introduced some shake in the time lapse.

It took a bit of an effort to shoot mid-week at a remote location, staying up almost through the night. This is what it takes to learn something by doing. Here is the end result. The Milky Way is faint. But you can see it rise and disappear as the night turned into day. And a bunch of us running around with flashlights 🙂

Not many get to witness the movement of the Milky Way in the sky. Enjoy it here in the timelapse. More stuff to come when I get a chance to go out and shoot.